Here you can find recent information and industry news on EMS equipment and technology. We keep you up to date on the latest EMS industry news provided by JEMS.com and other sources. 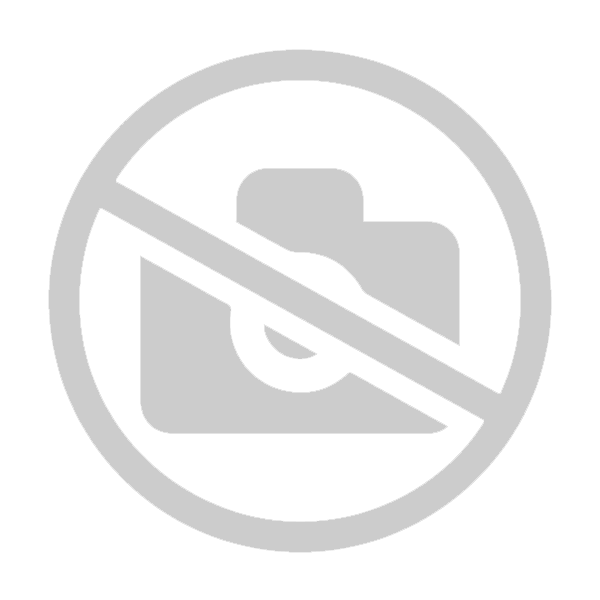